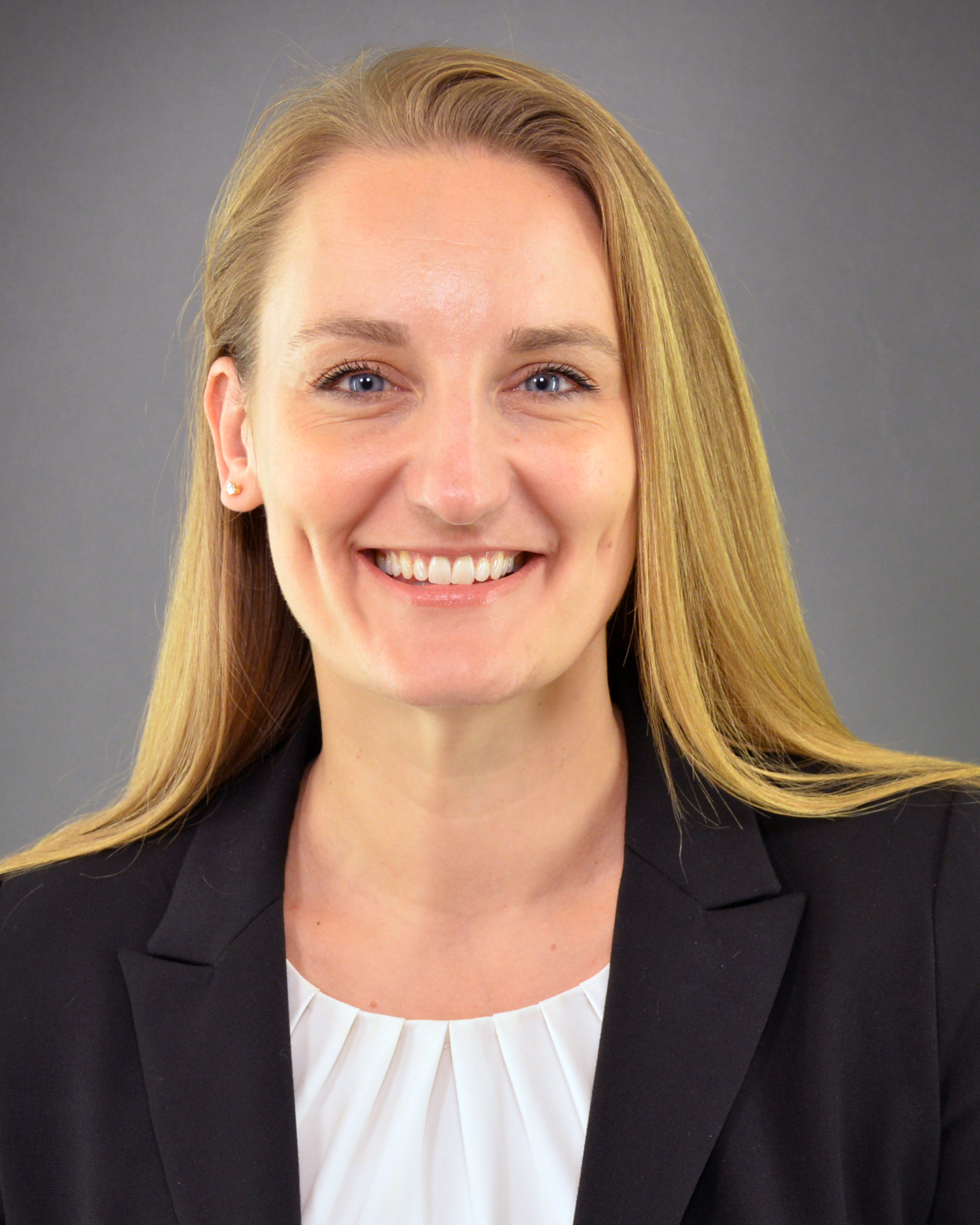 Leah Fullem, MHCDS, is the Vice President of Enterprise Information Management and Analytics at the University of Vermont Health Network. In this role, Leah oversees operations for data management, data services, reporting and analytics for all enterprise data for the Network. Prior to this role she served as the Director of Informatics at the OneCare Vermont Accountable Care Organization. Leah holds a Bachelor of Science in biology from Saint Michael’s College and a master’s degree in healthcare delivery science from Dartmouth College. She has 18 years of experience in healthcare analytics. 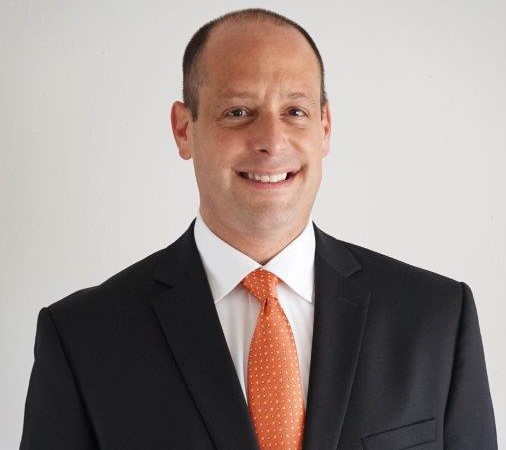 Jeff Tieman is president and chief executive officer of the Vermont Association of Hospitals and Health Systems (VAHHS), which he joined in 2016. Jeff leads the Montpelier-based association in creating and carrying out its strategic vision; managing advocacy, policy, and member relations initiatives; leading public affairs and partnership work; and serving as a liaison to regional and national policy boards and hospital organizations.

Prior to VAHHS, Jeff was Chief of Staff for the Catholic Health Association (CHA) in Washington, D.C., a national organization representing more than 700 hospitals. He worked at CHA for 12 years where he managed the office of the president and CEO, directed strategic planning and led the organization’s messaging on health reform and the Affordable Care Act. Earlier in his career, Jeff spent four years as a reporter for Modern Healthcare magazine, two years in Chicago and two as Washington Bureau Chief.

Jeff received his master’s degree from George Washington University’s School of Political Management in 2014. He earned a Bachelor of Arts degree in Political Science from Colorado College in 1996. He also currently serves as a member of the Board of the Vermont Food Bank. 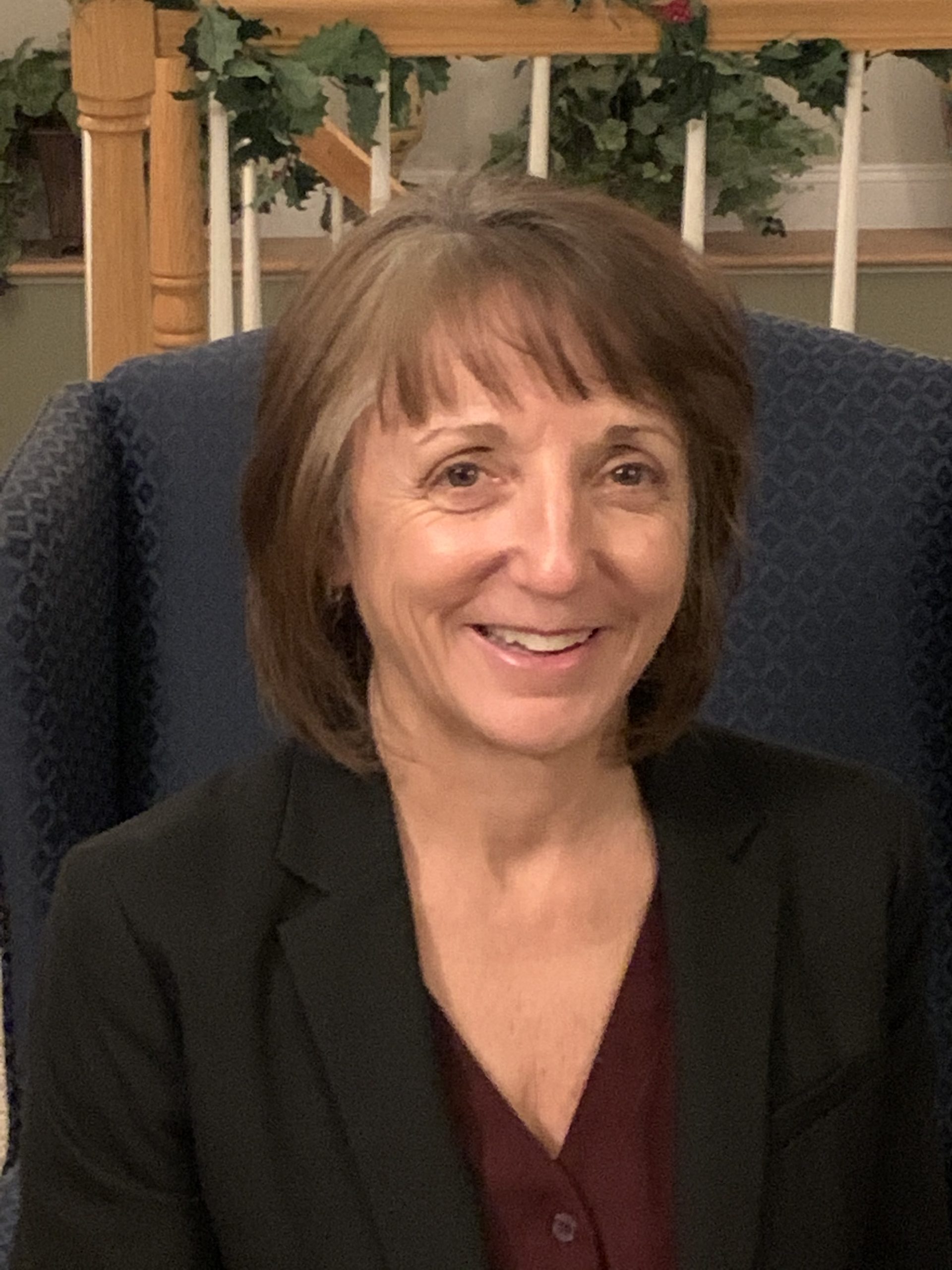 Debra Royce is the VP Finance & Administration for Bogner of America, Inc., where she co-leads the N. American business. She has worked for various VT businesses leading the Financial and Administrative functions as a member of the Executive team over the last twenty years including Revision Military and Ben & Jerry’s Homemade. Debra is a CPA and has a Bachelor’s Degree in Accounting from SNHU. 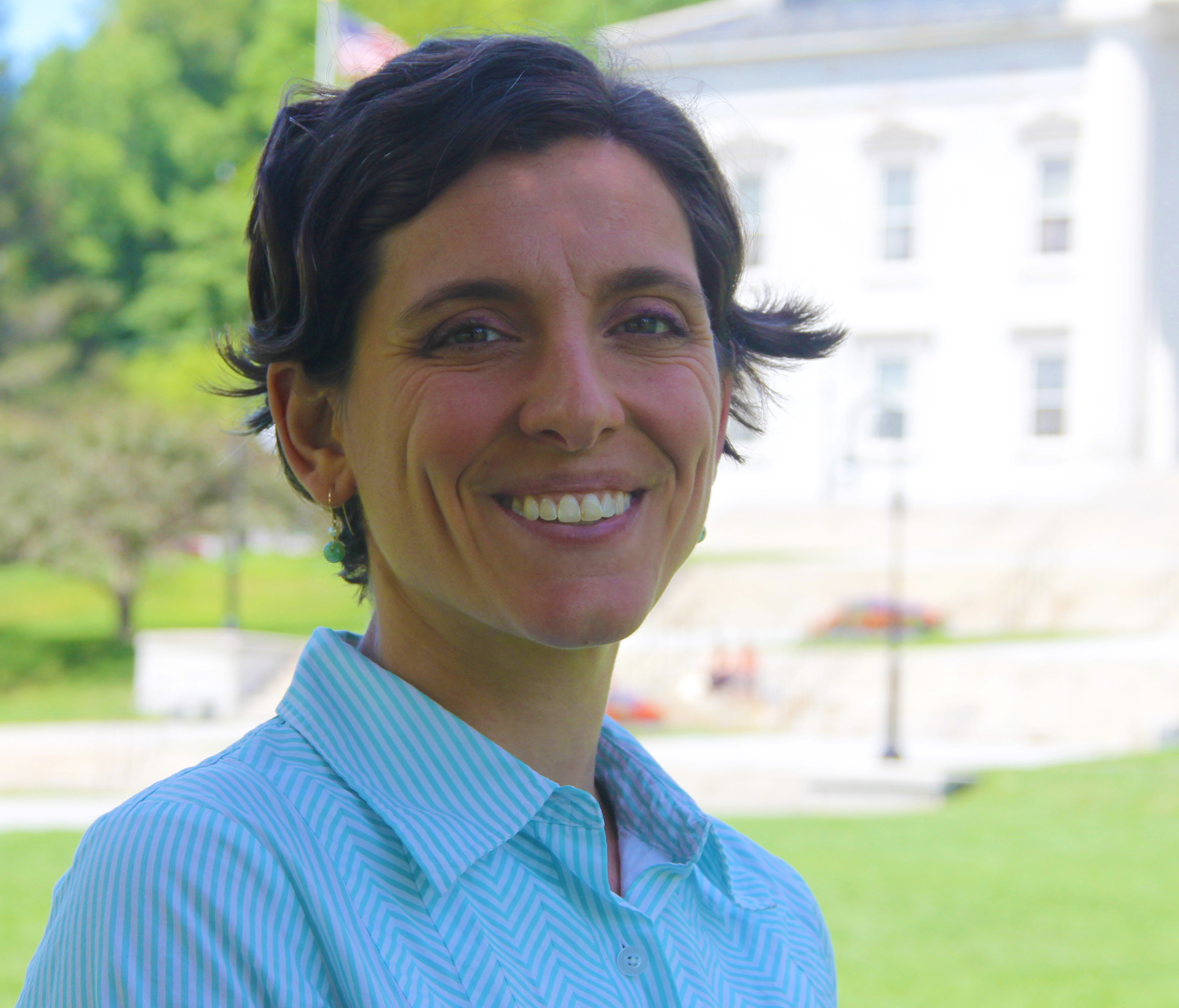 Jessa Barnard is the Vermont Medical Society’s (VMS) Executive Director. She is a native of Bennington and holds a bachelor’s degree from Dartmouth College and a law degree from Stanford University School of Law.

She served as VMS’ policy specialist from 2002 to 2005. Following her graduation from law school, she founded a program in San Jose, California to address the legal barriers to health stability facing low income individuals living with diabetes. She then spent four years with the Maine Medical Association, most recently as their associate general counsel, representing physicians in Augusta and addressing their legal and regulatory concerns. From 2016 to 2017 she served as the Medical Society’s general counsel and vice president for policy before being named executive vice president in 2017.

Jessa has extensive experience in health care policy and regulation, and is a frequent speaker on topics including health reform, advocacy, and issues in health law. She lives in Montpelier with her husband and two children. 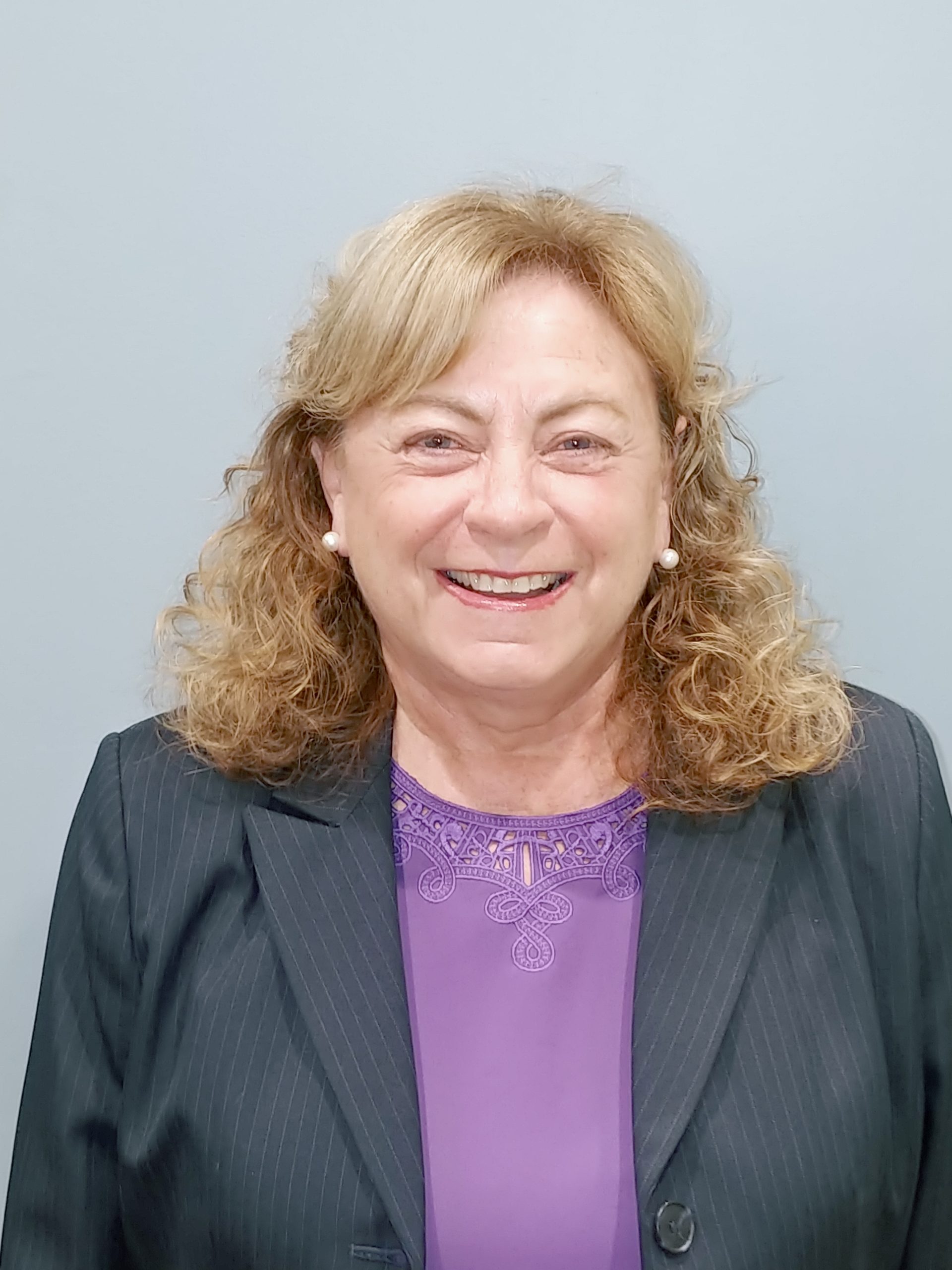 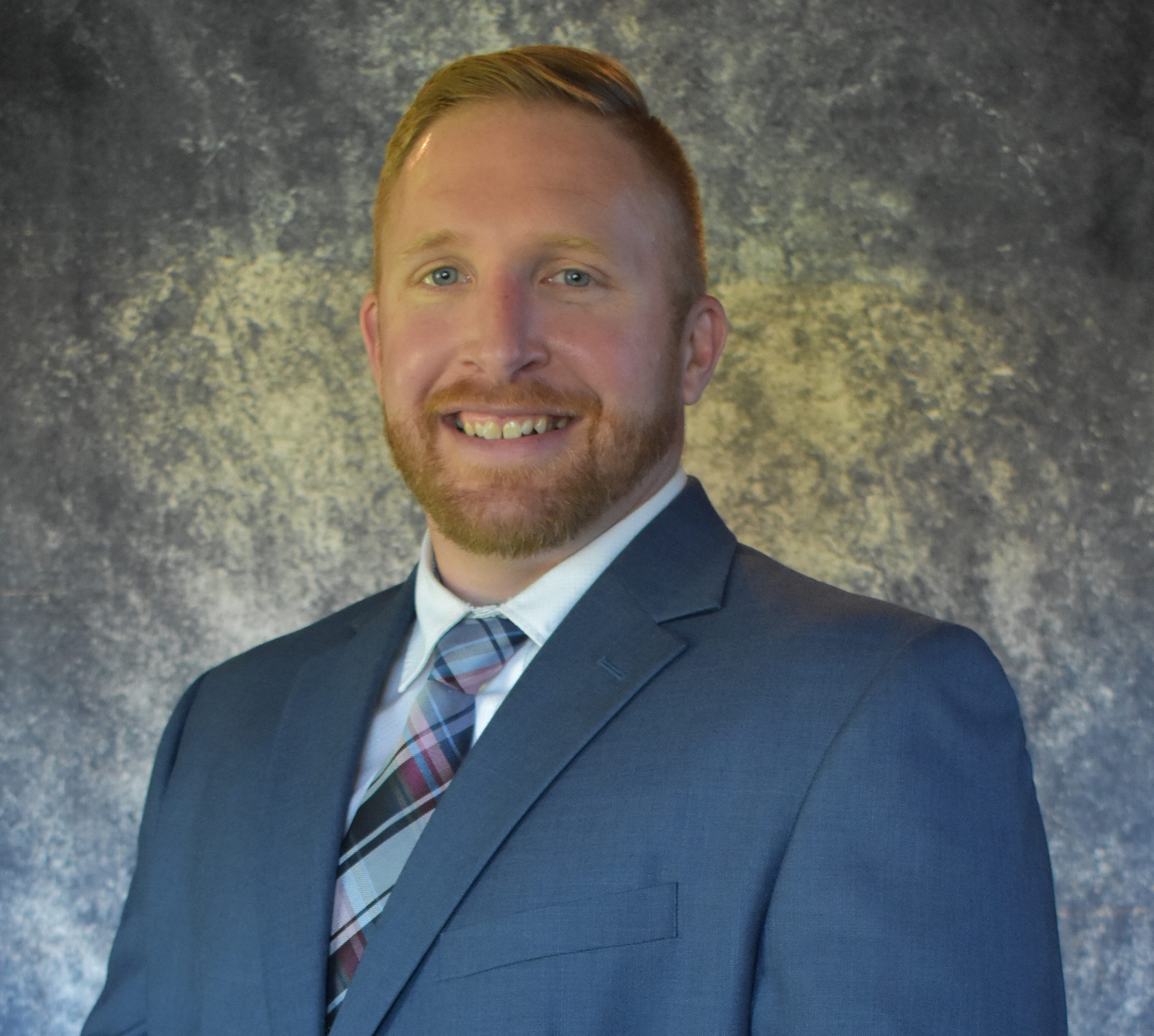 Shawn Burroughs brings more than 15 years of health information technology experience to VITL. Currently, he oversees all aspects of data aggregation, connectivity, security, and analytics at NVRH in Vermont’s Northeast Kingdom. Burroughs is a key player in NVRH’s strategic plan that includes adopting and implementing innovative technologies in support of high quality health care. He holds an M.B.A. in Healthcare Administration and Management. 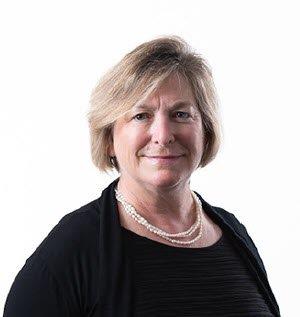 Mary Beth Eldredge is the director of regional information systems at Dartmouth-Hitchcock, where she is interconnecting the organizations within Dartmouth-Hitchcock Health’s extended enterprise. Ms. Eldredge is responsible for the development and execution of Dartmouth Hitchcock’s affiliate information systems strategy with DHH affiliate members throughout northern New England. She oversees health information exchange development and relationships, the DHconnect physician portal, and all aspects of information sharing between Dartmouth Hitchcock and external information trading partners. Prior to her information systems role, Mary Beth served as the director of referring physician services at DHMC, where she led her team in handling access and communication for over 5,500 referring providers.

Mary Beth has been a member of the board of directors of the New Hampshire Health Information Organization (NHHIO), New Hampshire’s statewide health information exchange, since 2012 and has been Board Chair for the past four years. She served on the board and executive committee of the New England Telehealth Consortium for seven years, and previously served on the board of the New England Society for Healthcare Strategy for nine years. Ms. Eldredge’s academic experience includes serving as adjunct faculty at Dartmouth Medical School as well as teaching MBA level “Healthcare Marketing” classes. Ms. Eldredge holds a Master in Healthcare Delivery Science from Dartmouth College/Tuck School of Business, a Master of Healthcare Administration from the University of Minnesota, and a Bachelor of Arts in English from the University of Michigan. 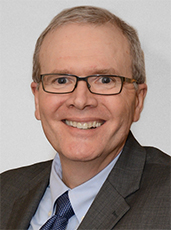 Rich Elmore is responsible for corporate development and strategy at Allscripts, leading merger and acquisitions for this publicly traded Health Information Technology company.

Previously, Mr. Elmore worked for HHS Office of the National Coordinator for Health IT (ONC), contributing to ONC’s strategic plan and driving interoperability standards that became central to ONC’s Meaningful Use program. Mr. Elmore also had served on the ONC Health IT Standards Committee, the federal advisory body on interoperability. Mr. Elmore ran the IDX Flowcast Hospital business and was vice president of product development for IDX Flowcast. 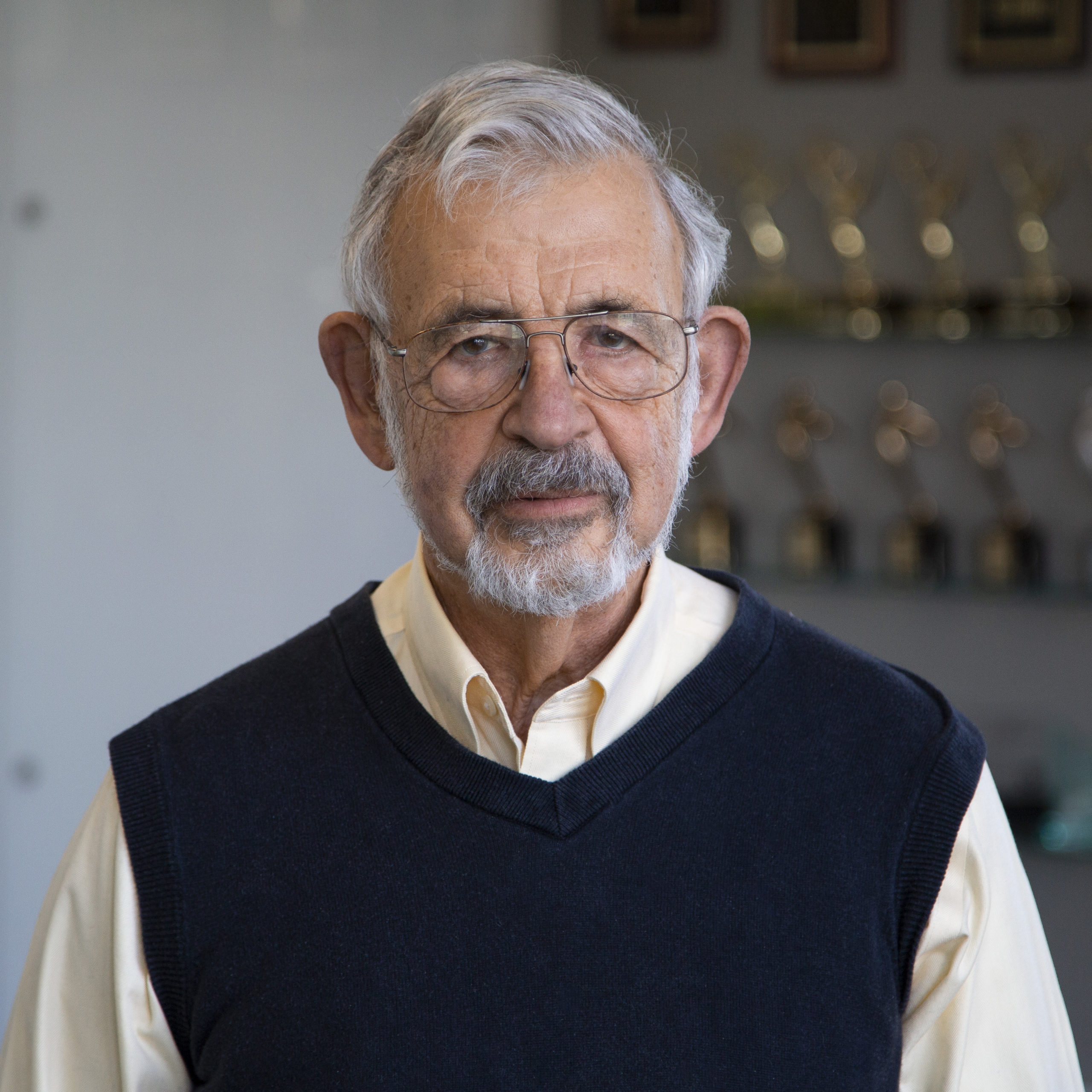 Tom Evslin’s career has taken him from nerd to CEO to novelist and consultant with a brief stop as Vermont’s transportation secretary in the early 1980’s.

Tom recently retired as Chair of NG Advantage LLC, a company he and wife Mary cofounded, which trucks natural gas to industrial and commercial customers. The company was the first to bring the environmental and economic benefits of the clean-burning North American fuel to US customers beyond the reach of pipelines.

In the great recession Tom was volunteer chief recovery officer for Vermont responsible for coordinating the state’s use of federal stimulus funds and focusing them on the priorities of universal broadband penetration, a smart electrical grid, e-health, and e-education. He also volunteered as CTO for the state.

Tom was cofounder chairman and CEO of ITXC Corp. The NASDAQ-listed company grew from startup in 1997 to the world’s leading provider of wholesale VoIP .

At Microsoft, Tom was responsible for the server products in Microsoft BackOffice including Microsoft Exchange and for Exchange’s predecessor Microsoft Mail.

For many years Tom was policy chairman of the Voice on the Net Coalition and a member of the organization’s board of directors, and was a member of the FCC’s 5th Technical Advisory Council.

Tom has written a novel entitled, hackoff.com, a historic murder mystery set in the Internet bubble and rubble.

He is a listed inventor on eight issued US patents. 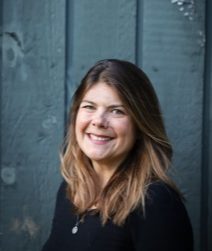 Kelly Lange is the former director of healthcare reform at Blue Cross Blue Shield of Vermont. She worked for BCBSVT for almost nine years, starting as provider and network contracting counsel and eventually moving into the role of representing BCBSVT in health reform matters, from ACO provider arrangements to deployment of pilot programs addressing mental health and substance abuse treatment. She serves on several committees including Blueprint for Health Executive Committee and the initial Vermont’s Health Information Exchange Steering Committee.

Prior to BCBSVT Kelly was a practicing attorney in Rutland, VT focusing on medical malpractice and workers’ compensation defense and regulatory matters. Kelly received a Bachelor of Science in Biology from The George Washington University in Washington, D.C., and earned her Juris Doctorate from Western New England School of Law. She is the board president of Vermont Adaptive Ski and Sports and a ski coach with Killington Ski Club. 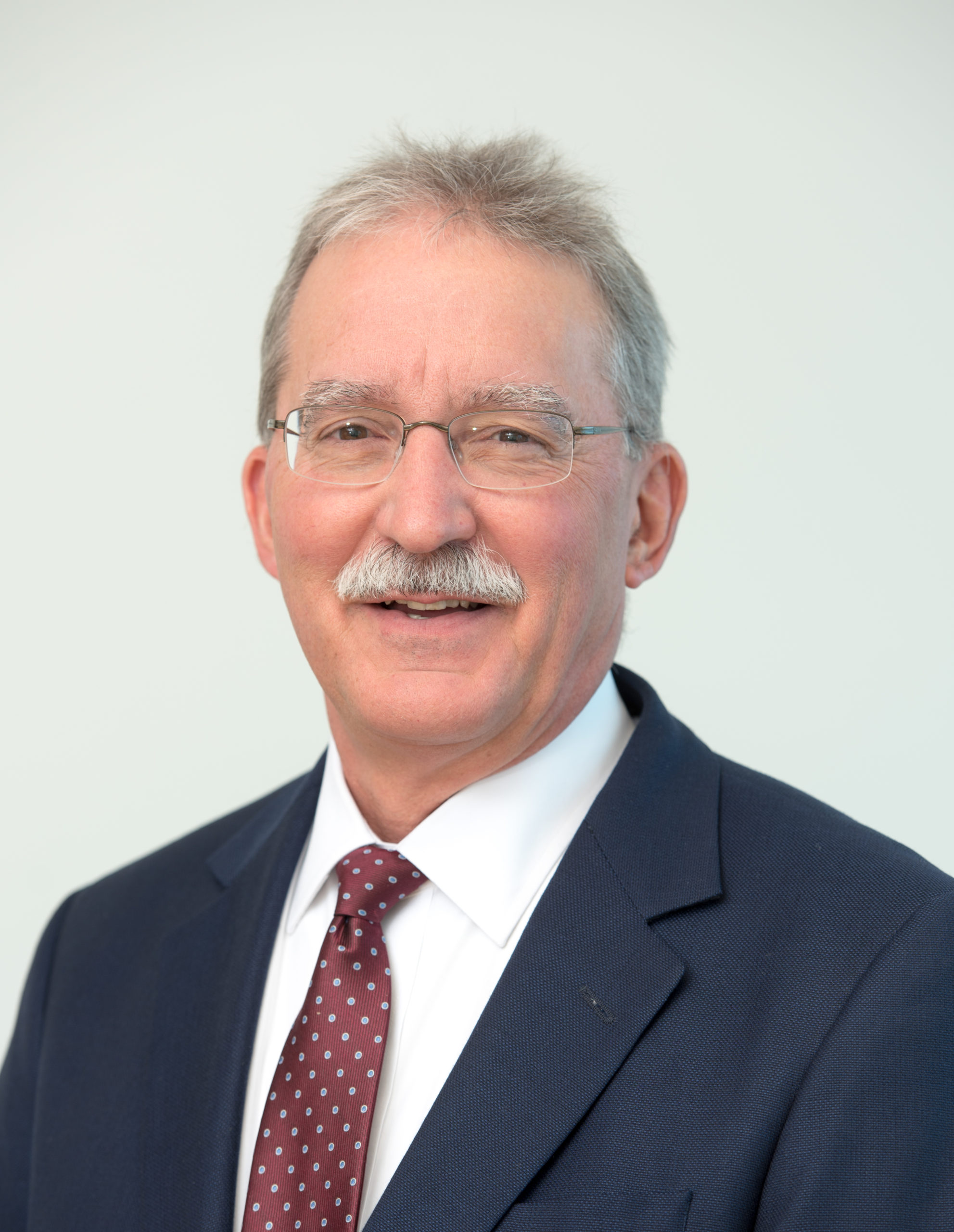 Norman Ward, M.D. is the Medical Director for Accountable Care Services at the University of Vermont Medical Center.  He is a graduate of the Warren Alpert Medical School of Brown University. He did his Family Medicine residency in Rochester, NY at the University of Rochester/Highland Hospital Family Medicine Program and served a two year National Health Service Corps obligation in Georgia.  Dr. Ward is an Associate Professor of Family Medicine at the Robert Larner, M.D.  College Of Medicine at The University of Vermont since 1987. He continues to see patients at South Burlington Family Practice.  In his current role at OneCare, he is focused on effectively educating Vermont’s hospitals and providers about “value-based” health reforms, integrating community continuum of care providers with the traditional medical community, and increasing patient and family engagement. He is past President of the Vermont Medical Society and the Fletcher Allen Medical Staff. Dr. Ward completed the Dartmouth Masters of Health Care Delivery Science program in 2015.

Meet the Leadership Team Board Meeting Agendas and Minutes